Build to Rent, Housing, Mixed Use

EOS recently designed and supplied load bearing structure (LPS) pods to a comprehensive mixed use development on a 2.9-hectare site.

The site, formally ColArt factory and offices at Wealdstone High Road/Whitefriars Avenue, comprises 189 homes in linear blocks, linked by homezone streets. It also includes a refurbished, locally listed B1 employment office building, five newly built artists’ studios, a new public square, as well as a safeguarded area for educational and sport hall use at Salvatorian College to the north of the site. 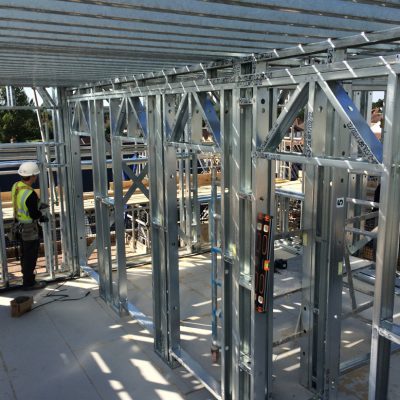 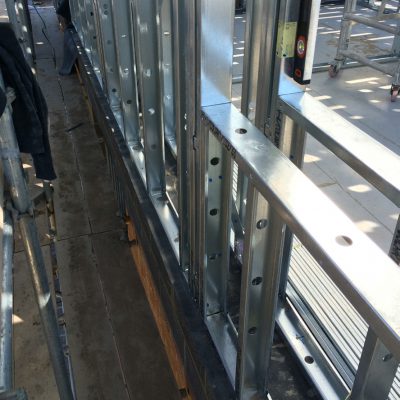 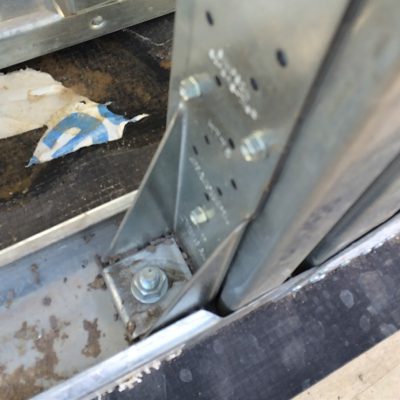 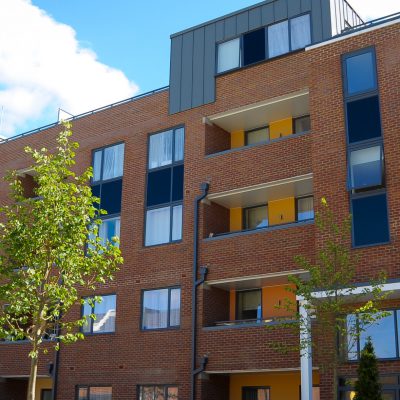 Key drivers for the build were speed and lightness of construction as well as cost certainty and sustainability. EOS’s involvement with the product consisted of the design and supply of standalone pods, positioned on top of the traditional built block. The application of the EOS pods was split into two phases, with a total of nine pods. The pods were pre-assembled offsite as panels before being fitted together on site. All wall and roof panels were pre-formed at the EOS factory and shipped to site ready for assembly into the ‘box’ shape. The total cost of the EOS system was £43k which included the design and supply of both phases.

The main challenge for EOS during this build was fixing into the traditional build substrate below – EOS had to identify and specify non-standard fixings including blind bolts to fix down into difficult areas where access was restricted. EOS successfully engineered appropriate fixings into structural timber sections – something that is rarely done.

The development provides a mix of much needed apartments and houses. The main access to the site is connected to the High Street, while two further accesses come from Bruce Road and Ladysmith Road. There is also a third vehicular access from Whitefriars Avenue which leads to the car park for the office building only. Pedestrian and cycle routes create a link across the site and into the High Street. Connections to the site are designed to reduce the level of traffic generation during peak times. With a majority of the overall site being originally hardstanding and factory blocks, every effort was made to incorporate a cluster of trees along the Whitefriars Avenue. 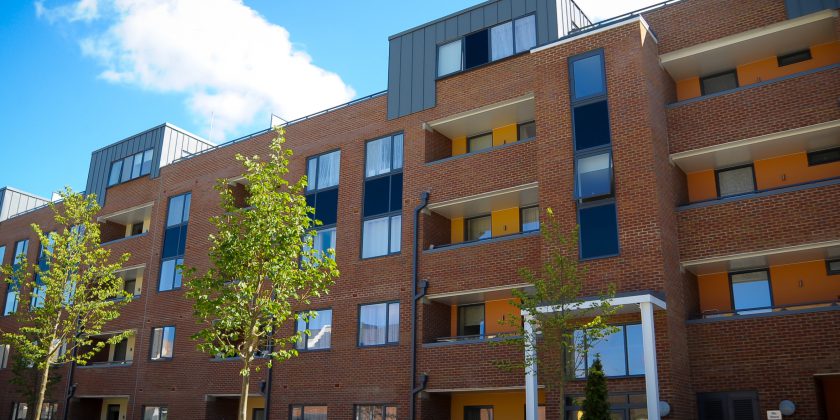 The challenges that EOS encountered meant that they had to take an innovative approach and were able to execute their part in the build successfully. EOS were also able to achieve the prerequisites of speed and quality of build, set out by Barratt Homes.

View next Build to Rent project
< Back to case studies menu